Warning: sprintf(): Too few arguments in /home/customer/www/dodsonrealtygroup.com/public_html/wp-content/plugins/wpseo-local/src/presenters/geo/position-presenter.php on line 38

Fulton County is located in the north-central portion of the U.S. state of Georgia. As of 2020 estimates, the population was 1,077,402, making it the state’s most-populous county and its only one with over 1 million inhabitants. Its county seat is Atlanta, the state capital.

Sign up to receive free updates from the Dodson Realty Group 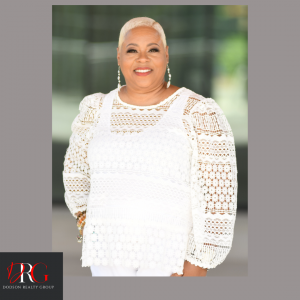